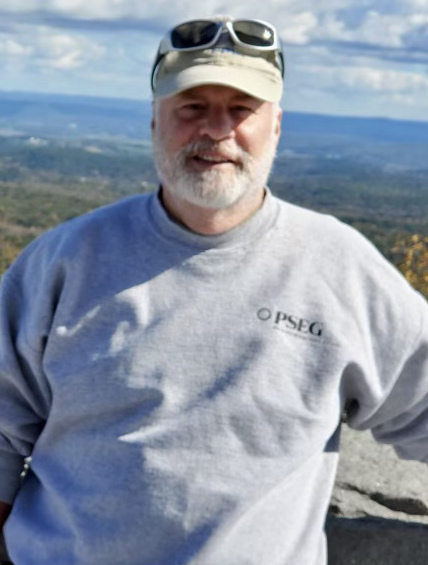 South Plainfield, NJ – Billy Hubert Herriott, Jr., 65, tragically lost his life due to a motor vehicle accident on October 19, 2021.  Born in North Little Rock, AR to Billy Herriott, Sr. and the late Bobbie Jean Massey, he moved to NJ to attend NJIT.  In 1990, he settled to South Plainfield and remained a resident where he raised his family.

Following his college graduation, Bill began his career with PSE&G.  He had a distinguished career that spanned over thirty-seven years and was set to retire next year as a Senior Project Manager.

There is nothing more in life then the love he had for his children and grandchildren.  He cherished his good times as “Grandpa Bill” and Papa, no matter whether it was at sporting events or just at home in his backyard.  Bill enjoyed spending time with his long-time friends; Patti, Herb and Glenn, who became like family to him over the years.  He enjoyed frequent trips to the Outer Banks to celebrate life events, Bike Week and Beer Fest.  In his down time, he could always be found with a cold Cherry Wheat in his hand, laughing and loving life.

Bill is survived by his four children; Paige and Andrew Valenti of South Plainfield, Tyler Herriott also of South Plainfield, Brielle Fredericks and her husband Jonathan of Voorhees and Caitlin Herriott and her husband Johnny Winstead of Ankeny, IA.  He is also survived by his five loving grandsons; Collin, Shane, Evan and Declan Fredericks and Benjamin Valenti, which he always called his “Little Big Man,” siblings; Sandra Prater and Tina Herriott Guillory, Randy Herriott, Alan Herriott, Michael Probst and Gary Swicegood as well as many other beloved family members and friends who have become his family over the years.

Visitation will be held on Monday, October 25, 2021 from 2-4pm and 7-9pm at McCriskin-Gustafson Home for Funerals, 2425 Plainfield Avenue, South Plainfield, NJ 07080.  Billy will be buried privately at Somerset Hills Memorial Park.

In lieu of flowers, please donate to South Plainfield Recreation with the memo in memory of Billy Herriott Jr. or Safety Town.