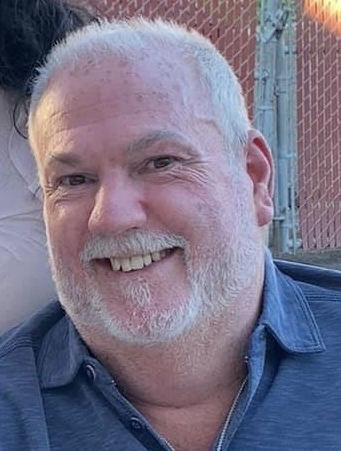 Leo Scott was the youngest of nine children, born in Anchorage Alaska on July 15, 1967. Leo spent his childhood living in Massachusetts.

He was known for being an avid gymnast in his younger years. He always loved the beach, beautiful scenery, to shop and travel. Leo enjoyed the finer things in life. He obtained an accountant degree in Boston and worked for the IRS for many years before moving to New York and switching careers to become a hairstylist. Leo finally settled in New Jersey where he fulfilled his lifelong dream of opening his own salon.

He had many meaningful friendships and had close relationships with his clients. He was diagnosed with cancer and lost his battle a few short weeks later.

He is survived by his mother Rosemary Scott, seven sisters and a brother; Debra, Frances, Jennifer, Ronald, Vickie, Theresa, Rosemary and Margaret. He also had many nieces and nephews and will be missed dearly by everyone who loved him, especially all the friends he had made while owning the salon.