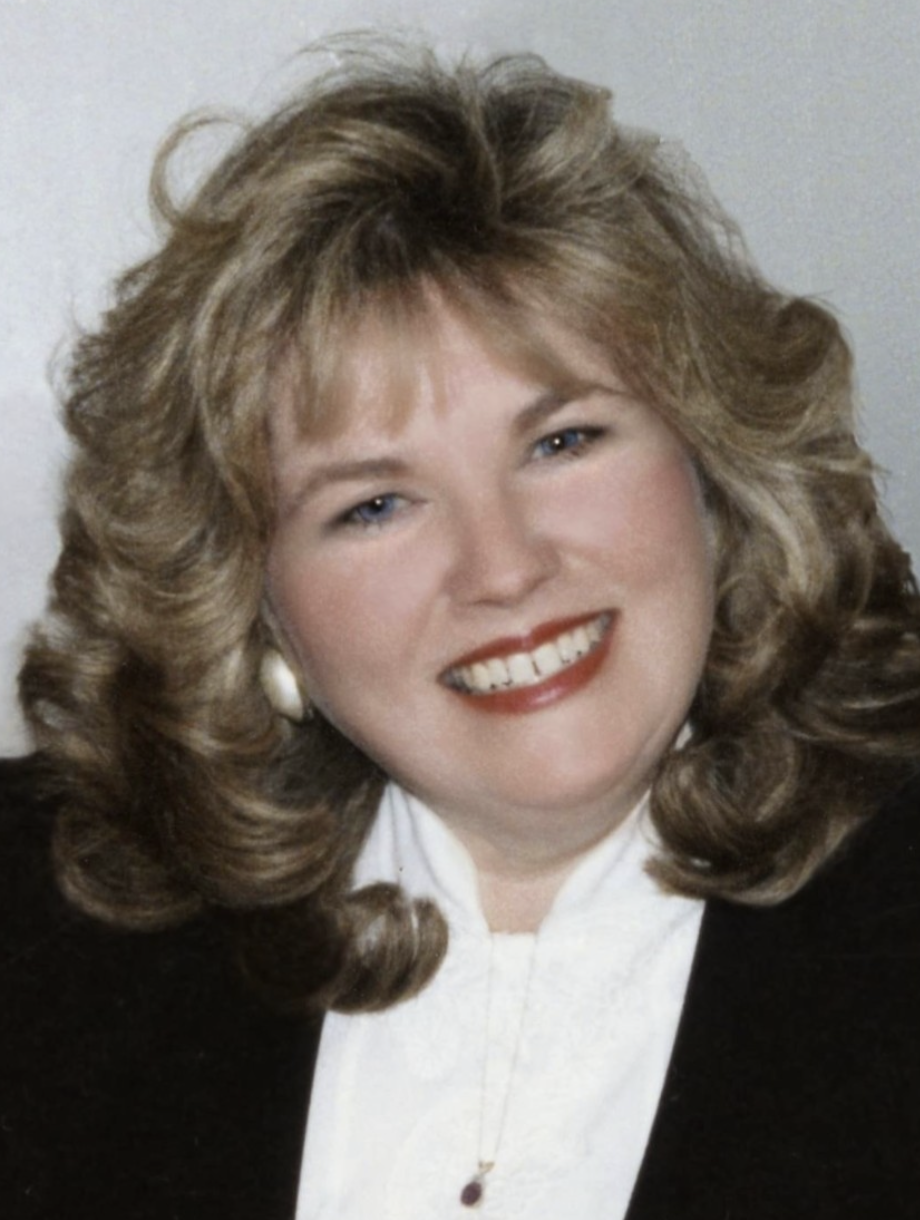 Please share a memory of Dorothy to include in a keepsake book for family and friends.
View Tribute Book

Dorothy attended Catholic University in Washington, DC where she attained her Bachelor Degree in Education.  Dorothy was an Elementary School Teacher for Little Flower Elementary in Berkeley Heights as well as a Mary Kay Consultant and a Real Estate Agent with Jack Pederson Realty.  She belonged to the Cultural Arts Commission and the Democratic Committee of South Plainfield and was a parishioner of St. Luke’s Roman Catholic Church in North Plainfield.

In Dorothy’s spare time, she enjoyed travelling and had a love for photography.  She currently owned Dancing Irises Photography where she was able to feature her own work.

Dorothy leaves behind her loving family; son John Francis Drangula, his wife Amanda of and their son John Francis, Jr., all of Myrtle Beach, SC, her sister Paulette Bellew and her wife Eileen Gerety, brothers; Francis Bellew and Joseph Bellew and his wife Linda as well as her cousin Michele Newhouse, her husband Bob, and numerous nieces, nephews and cousins.

A gathering celebrating Dorothy’s life will be held at McCriskin-Gustafson Home for Funerals, 2425 Plainfield Avenue, South Plainfield, NJ 07080 on Saturday, November 5, 2022 from 2pm until 6pm.  Family will not hold any services on Sunday, but please gather to the funeral home on Monday, November 7, 2022 beginning 10:00am.

Prayers will be held in the funeral home on Monday, November 7, 2022 at 10:30am followed by an 11:00am funeral mass at St. Luke’s Roman Catholic Church in North Plainfield.  Dorothy will be laid to rest at Holy Redeemer Cemetery in South Plainfield.

In lieu of flowers, memorial donations in Dorothy's name sent to either the American Heart Association, Diabetes Association or to a charity of your choice would be appreciated.

Look inside to read what others have shared
Family and friends are coming together online to create a special keepsake. Every memory left on the online obituary will be automatically included in this book.
View Tribute Book
Share Your Memory of
Dorothy
Upload Your Memory View All Memories
Be the first to upload a memory!
Share A Memory
Send Flowers
Plant a Tree
Admin Login | Website powered by FuneralTech & TA | Privacy Policy | Terms of Use