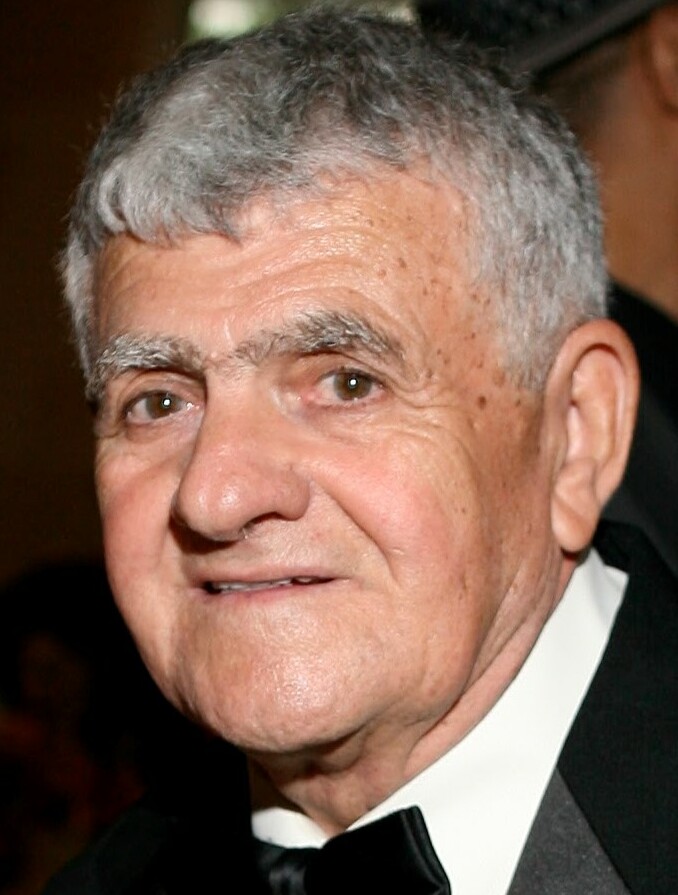 Please share a memory of Joaquin to include in a keepsake book for family and friends.
View Tribute Book

Edison, NJ – Joaquin Joel Garcia, 85, passed away at his home in the early hours of November 7, 2022.  Born in Havana, Cuba to the late Joaquin and Lucia (Santos) Garcia. His father was a jeweler, and his mother was a homemaker. Lin has lived in Santa Fe, Guanabacoa, Cuba before immigrating to the United States, living in Paterson, Englewood, Somerset, East Brunswick and Edison.

Joaquin formerly worked for Mercedes Benz and most recently as a bus driver for Phoenix Transportation in Monroe.

Joaquin had a passion for sports and the outdoors. In his youth, he played baseball, enjoyed weightlifting, swimming and competing in Judo. He enjoyed fishing and working on his farm in Ecuador. At the age of 18 he enlisted in the Cuban Navy and fought against the Communist takeover of Cuba. Later on in life he came to learn Bible truths that changed his life. He became one of Jehovah’s Witnesses in 1969, while they were under ban in Cuba, and was incarcerated multiple times for his beliefs. Since 1996 he served in his congregation as a full-time minister. He helped many to appreciate the same lifesaving Bible truths that he cherished.

Joaquin is predeceased by his brother Orlando Garcia and his parents Joaquin and Lucia Garcia.

For those who cannot attend services, please see below details to join via zoom.

Look inside to read what others have shared
Family and friends are coming together online to create a special keepsake. Every memory left on the online obituary will be automatically included in this book.
View Tribute Book
Share Your Memory of
Joaquin
Upload Your Memory View All Memories
Be the first to upload a memory!
Share A Memory
Send Flowers
Plant a Tree
Admin Login | Website powered by FuneralTech & TA | Privacy Policy | Terms of Use