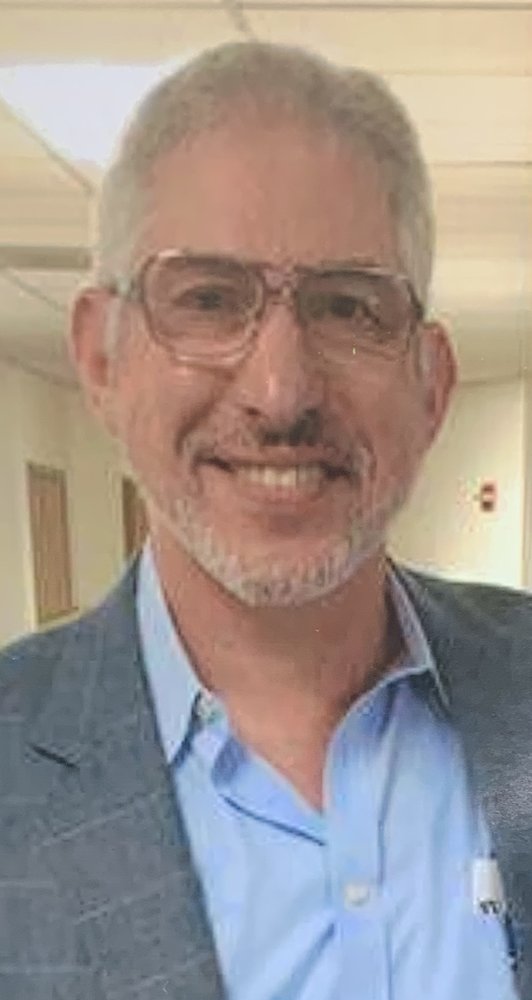 Obituary of Robert A. Berman

South Plainfield, NJ – Robert A. Berman, 63, passed away on August 31, 2019 at JFK Medical Center in Edison.  Born in Newark to Janis (Rose) and the late Gregory Berman, Robert was raised in New Providence and has been a resident of South Plainfield since 1985.

After working for several schools in the area, Robert retired in 2011 from the Westfield School District where he was an accountant.  An avid baseball fan, he loved the NY Mets.  He enjoyed reading and vacationing, especially with his wife in Walt Disney World.

Robert is survived by his loving wife Cynthia, whom just celebrated thirty-five years of marriage on August 24th.   He also leaves behind his mother Janis of Palm City, FL, sister Goldie Hofmaier and her husband Mickey also of Palm City, FL,  his sister-in-law Carol Peda of Edison as well as two nephews; Stephen and his wife Christine and Scott, niece Sarah and her husband Sean and seven great-nieces and nephews; Jenna, Jaeden, Gianna, Eva, Avery, Mason and P.J.

Funeral services will be held 9:00 am in the funeral home on Monday, September 9, 2019 followed by burial at Holy Redeemer Cemetery in South Plainfield.