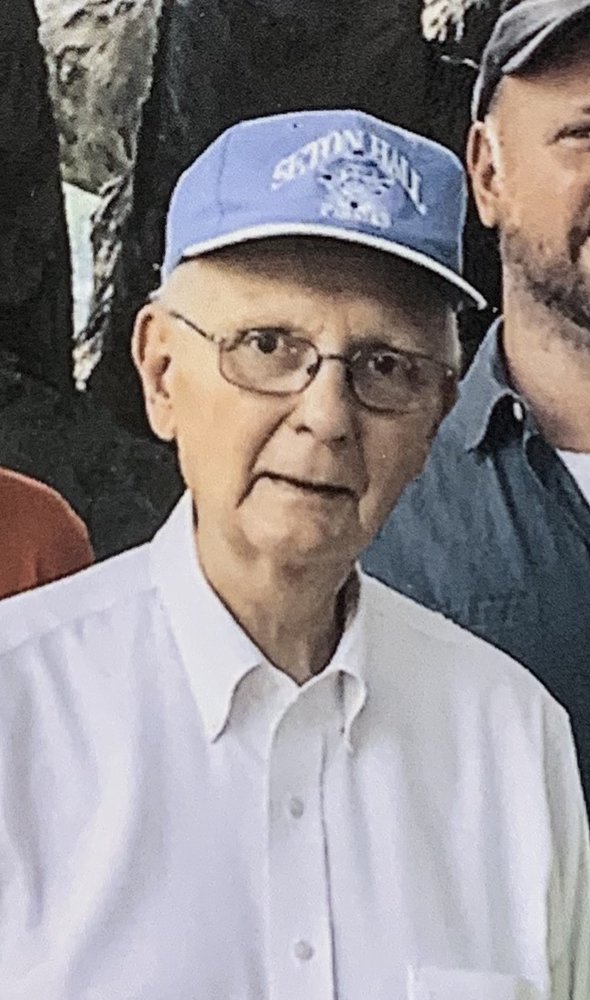 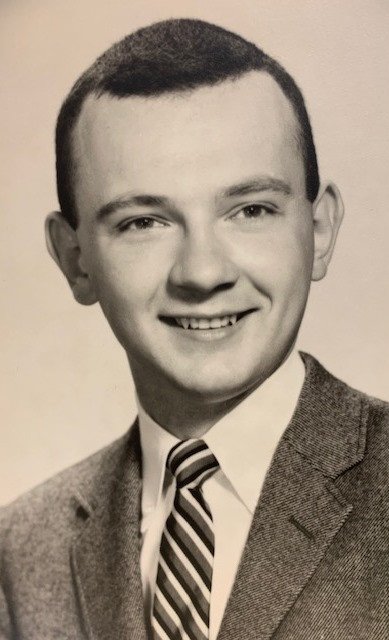 South Plainfield, NJ – Robert S. Harrison, known to many as Bob, passed away at the age of 83 on May 27, 2020 at Haven Hospice located within JFK Medical Center in Edison.  Born in Jersey City to the late Steven A. and Mary (Sicieluk) Harrison, he had lived in Bogota as a young child, and then settled to Newark for almost twenty years.  Bob moved to South Plainfield to raise his family in 1971.

He served a brief time with the United States Army Reserve before becoming an educator.  Bob graduated Seton Hall University with a MA in Education.  He taught at Hillside High School from 1961-1968, was a computer programmer until 1981 where he finished his career teaching at Sacred Heart School in South Plainfield, retiring in 2000.

A member of Sacred Heart Church, he was a CCD Teacher and Usher, was a board member for the Library, and enjoyed being a Cub Scout and Boy Scout Leader.  Bob also taught at the Adult High School in South Plainfield.

He had a large stamp and wine collection, enjoyed garage and estate sales and was a very dedicated member of the community.  He was always willing to help when needed, and was very generous to his school and favorite charities.

Bob leaves behind his loving wife of fifty-one years, Janet (Smith) Harrison, three sons; Theodore R. of Montclair, Andrew J. of Saugerties, NY and Gregory V. of Jersey City.  He is also survived by his brother-in-law and sister-in-law William and Cynthia Kress of Iselin and three nieces and a nephew; AJ, Amanda, Michael and Megan.

Due to the current restrictions, private funeral services are being handled from the McCriskin-Gustafson Home for Funerals.  Bob will be laid to rest at Hillside Cemetery in Scotch Plains.  In lieu of flowers, Bob would want you to donate in his memory to either Seton Hall Prep or Sacred Heart Church.