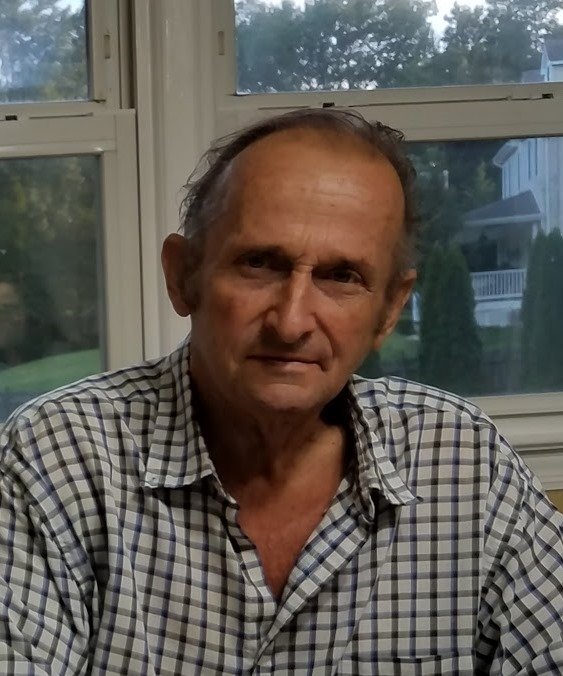 South River - Edward Abrams Sr, 78, passed away Sunday, May 31, 2020. He joins in heaven his loving wife Joyce, his son Edward Jr., his mother Olga, his father William, and his sister Patricia.

Born in Oak Tree (Edison), NJ he lived there before moving to South River in 1968 when he married Joyce Bodnar and raised their family. Edward worked for Ford Motor Company in Edison 27 years before retiring in 1997. He enjoyed socializing at flea markets, telling jokes and stories, spending time outdoors hunting and fishing. But above all, Ed enjoyed spending time with and taking care of his family.

As an honorably discharged veteran of the United States Army Edward was a cook, driver, and expert marksman. He was especially proud of his high trainfire trophy.

Surviving are his two daughters, Cheryl and Jennifer, son-in-law Ronald, granddaughter Jeanna, and sister Christine. He will also be missed by his grand-pups Silver and Smokey.

Edward will be laid to rest privately in Hillside Cemetery, Scotch Plains.