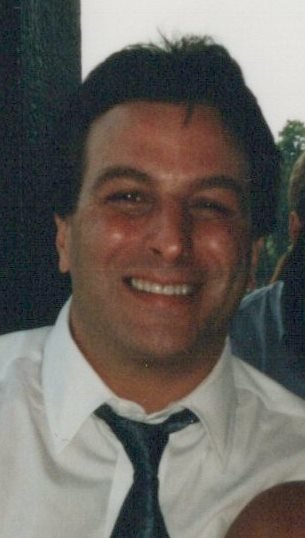 Born in Manhattan, to the late Rose (Bianco) and Paul Pompa Sr., he was raised in South Plainfield and attended Sacred Heart School and St. Pius Catholic High School. Paul later received his Bachelor’s Degree from Kings College in Pennsylvania.  After college, Paul resided in Edison and Woodbridge before settling to Warren Township 20 years ago.

Paul recently retired from Truck-Rite Corp, in Brooklyn, NY, where he served as the company President for many years.

One of Paul’s greatest passions was horseracing.  In 2000, Paul made a name for himself in the sport after purchasing his first Thoroughbred and in 2007, acquired Big Brown whom went on to win the 2008 Kentucky Derby and 2008 Preakness Stakes.

Outside of horseracing, Paul was an avid New York sports fan of the Rangers, Giants and Yankees. He enjoyed spending time with his family and will be remembered as a dedicated husband, loving father and family man. He was devoted to help improve the lives of others, becoming the founder of the Paul Pompa Sr. Scholarship in the memory of his late father.

He will also be missed by nieces and nephews, Donald, Anthony, Billy, Nick, and Alison.

Paul will be laid to rest at Hillside Cemetery, Scotch Plains following mass.

Family and friends are invited to attend the visitation on Wednesday, October 14, 2020, from 3-8PM in the McCriskin – Gustafson Home for Funerals 2425 Plainfield Ave. South Plainfield, NJ 07080.

We kindly ask that face masks be worn while visiting, to be mindful of physical distancing guidelines and for visitors to minimize time spent indoors to allow everyone a chance to pay their respects to the Pompa family. We thank you for your understanding and for taking these precautions during this difficult time.