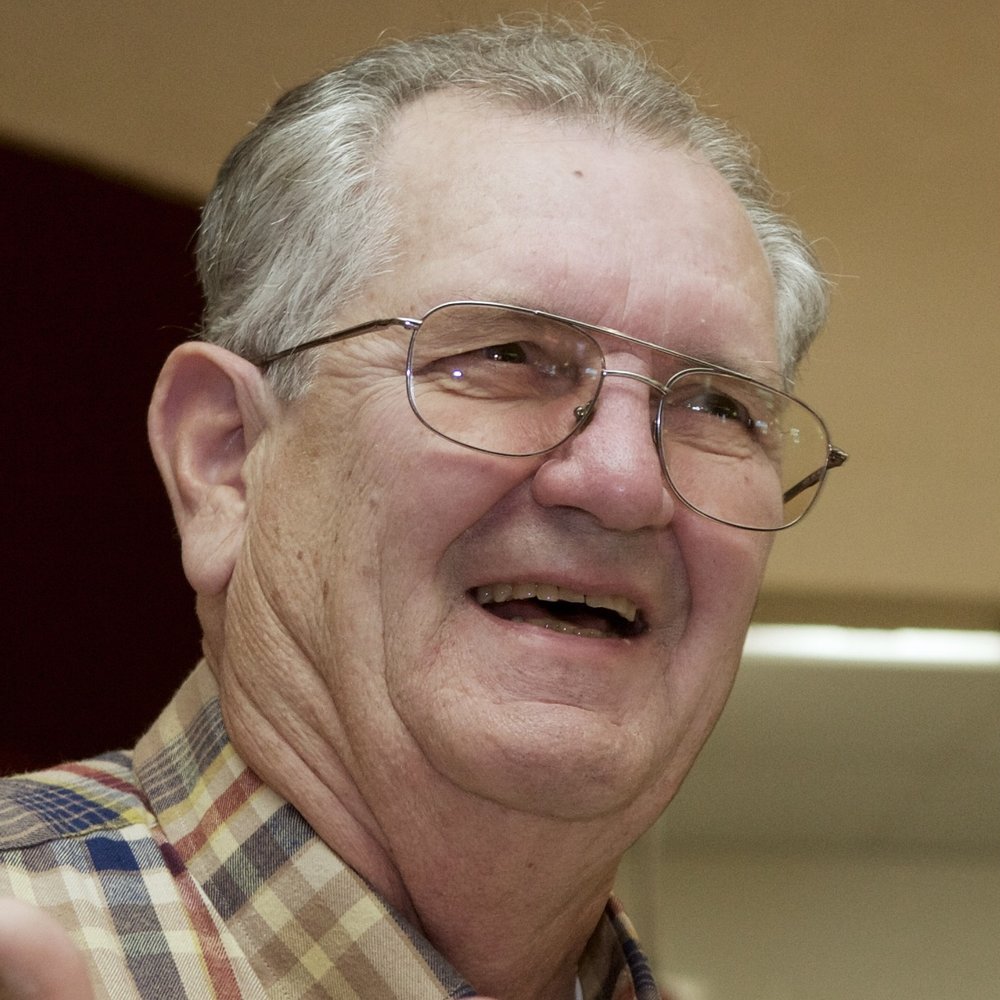 South Plainfield – Francis “Frank” Daugenti, 78, died suddenly Friday November 13, 2020. Born to the late Frank and Ann (Heinrich), Frank was raised in Elizabeth, where met Patricia (Lutkin), his wife of 55 years.  In 1972 they settled in South Plainfield to raise their family. He will be remembered as a devoted husband, father and beloved Grandpop and Pop Pop to his three grandsons.

Frank lived a full and rewarding life. He was always quick with a smile and funny comment. He served in the Navy before starting a lifelong career with Sheet Metal Workers International Association Local 25, working on the construction of the the Newark Liberty International Airport control tower and many other regional landmarks.

His retirement years were kept busy supporting his grandson’s endeavors in sports and music. Whether the boys were on the field, the hardwood, the ice or stage Frank was there taking video and cheering them on.

Frank also enjoyed a constantly expanding list of hobbies that turned his basement into a creative workshop. He was a skilledcarpenter. Always generous with his talents, his home shop turned out intricate tables, frames and decorations for family and friends.  Frank also found relaxation in model railroading and built train layouts in several scales. When he wasn’t downstairs creating things, Frank could be found on the golf links or at Patricia’s sidetraveling, reading, and watching the Yankees or Jets.

In lieu of flowers the family asks that donations be made in Frank’s name to the non-profit Garden State Central Model Railroad Club, Inc. to support their holiday train show and Toys for Tots donation drop-off. Donations may be sent to PO Box 121 Oakhurst, NJ 07755.