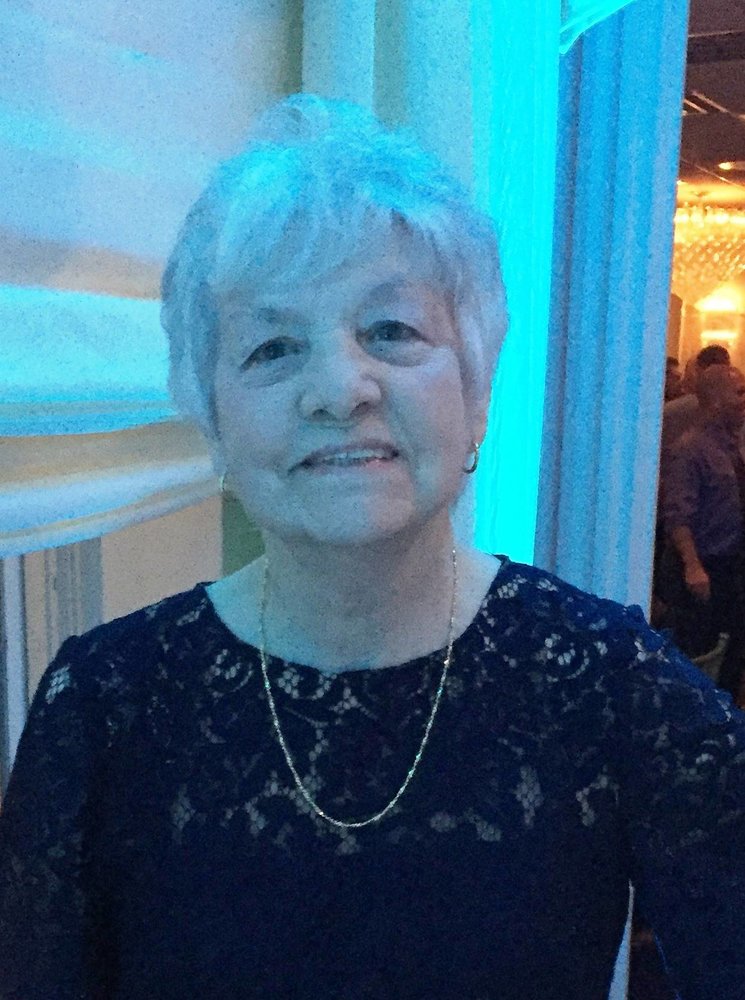 Mary Patricia (Hedden) Coddington, 87, passed away on Friday, March 26, 2021 at her daughter's home in Hamilton.

Born and raised in Grand Falls, Newfoundland, Canada, Patricia moved to Stirling, NJ in 1954. She later moved to South Plainfield were she raised her eight children.

She worked as a secretary for the former Muhlenberg Regional Hospital in Plainfield and JFK Medical Center in Edison, retiring at the age of 50.

In 1981, she married her late spouse Albert Coddington and the two relocated to Camden, Maine.

Pat enjoyed quilting, painting and doll making among making many other crafts. In addition, Pat was an award winning quilter in Maine.

Funeral Services will be held on Wednesday, April 7, 2021 beginning at 11am in the McCriskin – Gustafson Home for Funerals 2425 Plainfield Ave. South Plainfield, NJ 07080

We kindly ask that face masks be worn while visiting, to be mindful of physical distancing guidelines and for visitors to minimize time spent indoors to allow everyone a chance to pay their respects. We thank you for your understanding and for taking these precautions during this difficult time.