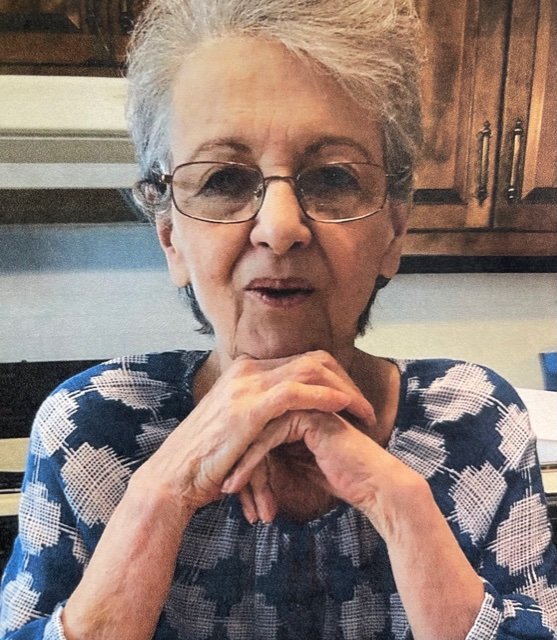 South Plainfield, NJ – Frances (Montino) Mastrobattista, 83, passed away at her home on Tuesday, April 20, 2021 with her loving family at her bedside.  Born in Newark to the late Jack and Frances (Balsamo) Montino, she resided in South Plainfield and North Plainfield until 1992.  Fran then settled to Toms River and in 2006, she moved back to South Plainfield.

Throughout her life, Fran worked in a credit union as a teller and in sales.  While enjoying retirement, Fran found great pride in teaching craft classes.  She was known for being a multi-faceted artist.  As a teenager, Fran attended an arts high school with emphasis on fashion design.  During her time in school, she won a contest for designing a poster used for the American Red Cross.  Throughout Fran’s life, she enjoyed all types of arts and crafts, from dolls to ceramics to jewelry.  She always had an ongoing project and found joy in giving her crafts to family and friends.

Predeceased by her husband Joseph who died in 2007, Fran leaves behind her daughters; Diane Eagle and her husband Tim of Millsboro, DE, Janis Mastrobattista of Edison and her son Michael Mastrobattista and his wife Gabriella of Rancho Mission Viejo, CA.  Fran will be missed dearly by her three grandsons; Brendan and Brian Eagle and Myles Mastrobattista as well as her sister Rosemary Rinker of South Plainfield.

At the request of Fran’s family, funeral services were privately held at McCriskin-Gustafson Home for Funerals in South Plainfield with burial following at Hillside Cemetery in Scotch Plains.

In lieu of flowers, donations to the American Cancer Society (www.cancer.org) or to St. Jude Children’s Research Hospital (www.stjude.org) would be appreciated.