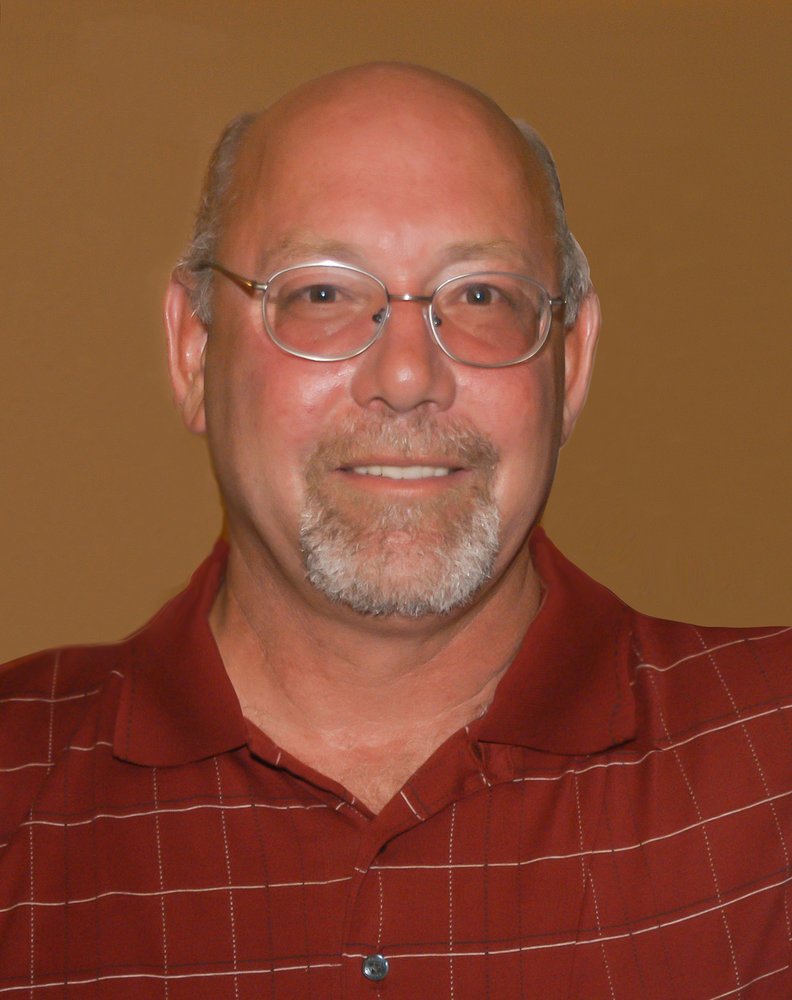 Bruce W. Coburger, 66, died in New Brunswick on Wednesday, May 26, 2021.  He had suffered a cardiac arrest at his Piscataway home early that morning and was taken to Robert Wood Johnson Medical Center, but did not survive.

Bruce was born in East Orange on July 29, 1954 to Richard J. Coburger Sr. and Jean I. Colie Coburger.  He grew up in Iselin and North Edison.  He graduated from J. P. Stevens High School and attended Boston University.  Bruce married Lynn Coleman on October 20, 1984; they have been residents of Piscataway for 32 years.

After college, Bruce joined the family company founded by his father, Allsafe Ladder and Scaffolding Co., Inc. in Edison, NJ.  He worked with this father and three brothers, and remained with the company until it closed in 2009.  For the past seven years, Bruce has worked as a golf ranger at Fiddler’s Elbow Country Club in Bedminster.

Bruce was preceded in death by his father, brother-in-law Jim Langley, and sister-in-law Debbie Coburger.

Bruce had a presence that filled the room.  He had a ready laugh and was quick to make jokes.  He was well-loved by many friends, neighbors, and co-workers.  He enjoyed golfing, fishing, gardening, and watching the New York Yankees.  Known as “Bruce-Bruce” to his grandchildren, he lived for his family.  He was generous to a fault and would give you the shirt off his back.  Bruce was an organ donor.

A memorial gathering will be held on Tuesday, June 1, 2021 from 3-5PM and 7-9PM in Piscataway Funeral Home, 18 Stelton Road Piscataway NJ 08854.  A celebration of Bruce’s life will be held at a future date at the Coburger home.

In lieu of flowers, memorial contributions may be made in Bruce’s name to either the Market Street Mission, 9 Market St., Morristown, NJ or the NJ Sharing Network for organ donations at 691 Central Ave., New Providence, NJ 07974.