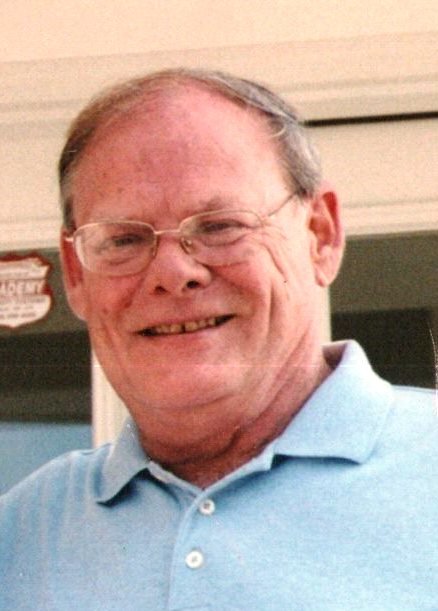 Born in Bronx, NY, Ed grew up in Middletown before settling to South Plainfield, where he raised his family, after he married his late wife, Joan.  Ed served as Sergeant with the United States Army in the 7th infantry division where he was stationed in Korea and Japan from 1967-1969.

After his honorable discharge, Ed went on to work in the insurance industry for over 40 years.  He was a life guard along the beaches of Monmouth County and a golfer who enjoyed time on the course for a corporate team, and later with his friends and son.

Involved with his children’s activities as they grew up, Ed volunteered as Little League Coach and Cub Master.  As an avid sports fans, especially of his beloved NY Giants Ed’s personal favorite pastime was cheering on his grandkids at their sporting events.  He was a hobbyist and craftsman at heart, and deeply passionate about things he became involved with, including his trains and rock collection. Ed also became interested in decoy carving later in life and entered competitions and shows where he won awards for his carvings.

Predeceased by his wife who passed in 2017, Joan; surviving are his two children, Edward Alan Jr. and wife Aimee Lyons of Bridgewater and Elissa Tedesco and husband Chris of Readington and sister, Joan Zak.

He will also be missed by his grandchildren, Charlotte, Danny, Lila, Anna, Joey and Vivienne.

Funeral services will be held on Wednesday, July 14, 2021 at 10AM in the McCriskin – Gustafson Home For Funerals, 2425 Plainfield Avenue South Plainfield NJ 07080 followed by burial in Holy Redeemer Cemetery, South Plainfield.