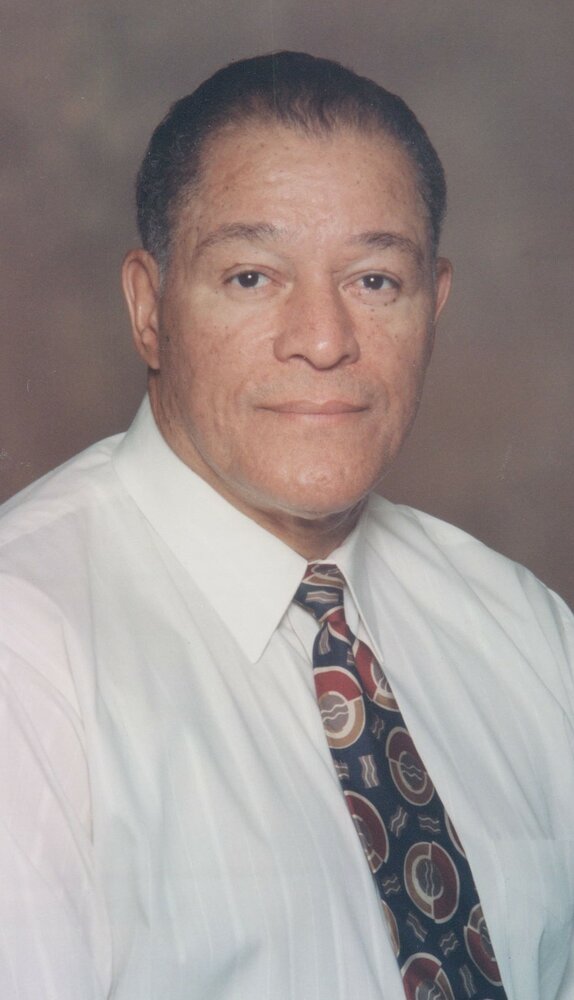 Arnold “Ace” Brown was the youngest son of eight siblings, born to the late William “Willie” Brown and Helen Booker Brown on January 22, 1938, in Elizabeth NJ.  Arnold’s mother passed away when he was only 9 years old and he went to live with his aunt Chris, who he loved and often shared stories about during family dinners.  He attended school in Plainfield NJ before enlisting in the Marine Corp at the age of 17 years old.  After his honorable discharge from the Marine’s, he returned home and worked several jobs.  One day while driving to work Arnold first laid eyes on his future bride who was walking across the street in downtown Westfield NJ.  Shortly thereafter they wed in Scotch Plains NJ on April 4, 1959.   Arnold and Anne settled in Westfield where they built their lives and grew their family, having three sons.

Always wanting to be his own boss and give back to his community, he managed to save up enough money to purchase an Esso Gas Station in Plainfield NJ in 1967.  Arnold operated the gas station for several years, while doing so he also purchased a liquor store in Elizabeth NJ, Happy Moon Liquors, which he owned and operated for several years before giving his life to Christ in 1986 when he joined Christ Church.

In 1993 Arnold was ordained as a Deacon and with Anne by his side they led the Overcomers Ministry, supporting the Christian growth of members and attendees for over 30 years.  Arnold was a diligent and hard-working member of Christ Church and served in many roles to include maintenance, security, driving the church van to pick up members for church, all while mentoring and serving as a father figure to many of the young men he worked with and encountered along the way.  Arnold also served as a board member of the Blue Mountain Christian Retreat and Conference Center in Ringgold, Pennsylvania.

Ace was a huge Johnny Mathis fan, he also enjoyed fishing, watching the Yankees, attending his grandsons Judo matches and especially fight night with his sons and going out to enjoy a good meal with friends and family.  Ace was a faithful pillar of his community, and he loved and was fiercely protective of his family.  He valued loyalty and could always be counted on to help whenever needed, no matter how big or small the task.  Anyone that knew Ace knew that he was a genuine, no-nonsense man, that wouldn’t sugar coat anything; instead, he would let you know exactly how he felt.  Ace truly cherished family and always instilled in his sons the importance of standing up for and supporting one another.