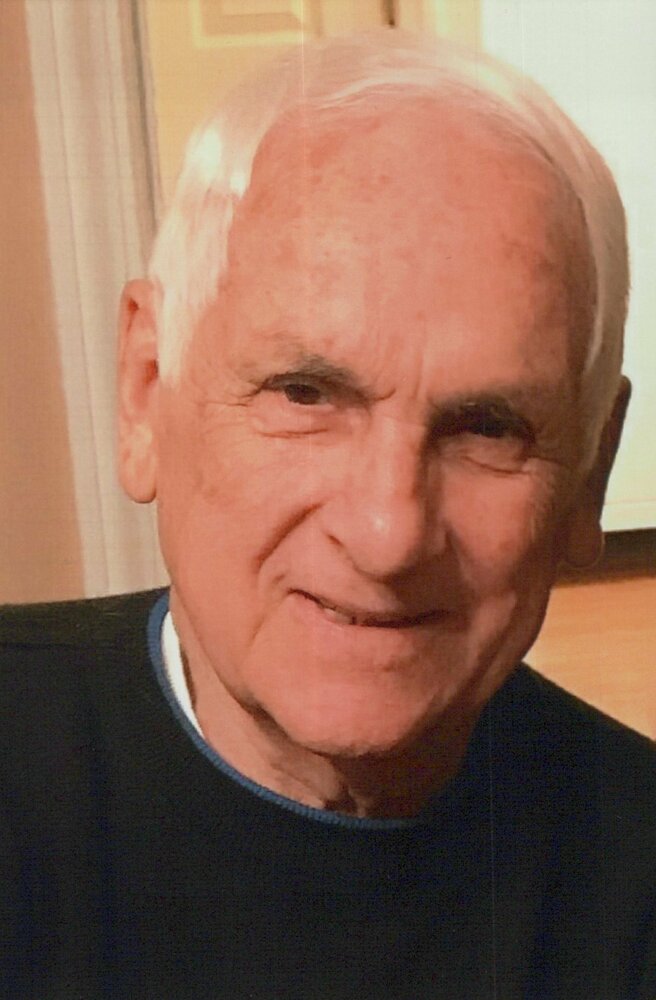 Obituary of Joseph A. Lanza

Born and raised in Cranford, Joseph resided in Hillside for several years in the 1950s before settling to South Plainfield in 1960 where he and his wife of 67 years, Ruth (Smyth) Lanza raised their children.  He served our Country with the United States Army during WWII from 1946 – 1948, when he was honorably discharged.  Joseph worked in education in Winfield Park for a short period before starting a construction company, assisting in building his home as well as a home for his brother.

An outstanding athlete, Joseph attended Davis & Elkins College in West Virginia where he was a basketball and baseball star.  He was part of the D&E basketball team that attended the 1st NCAA College basketball tournament. His lifelong love of sports was shared with his grandchildren’s sporting events whether it was field hockey, basketball, soccer, baseball, golf, softball or volleyball.

A devoted grandfather, Joseph loved seeing daily photos of his two great-grandsons and enjoyed playing golf with his friends, sons and wife.

Funeral services will be held on Tuesday, November 2, 2021 at 9:30AM in the McCriskin – Gustafson Home For Funerals, 2425 Plainfield Avenue South Plainfield NJ 07080 followed by a funeral mass in Sacred Heart RC Church, South Plainfield at 10:30AM.

Family and friends may gather on Monday, November 1, 2021 from 3-7PM in the funeral home.

In lieu of flowers, donations may be made to either the American Diabetes Association, www.diabetis.org or St. Jude Children’s Research Hospital, www.stjude.org.