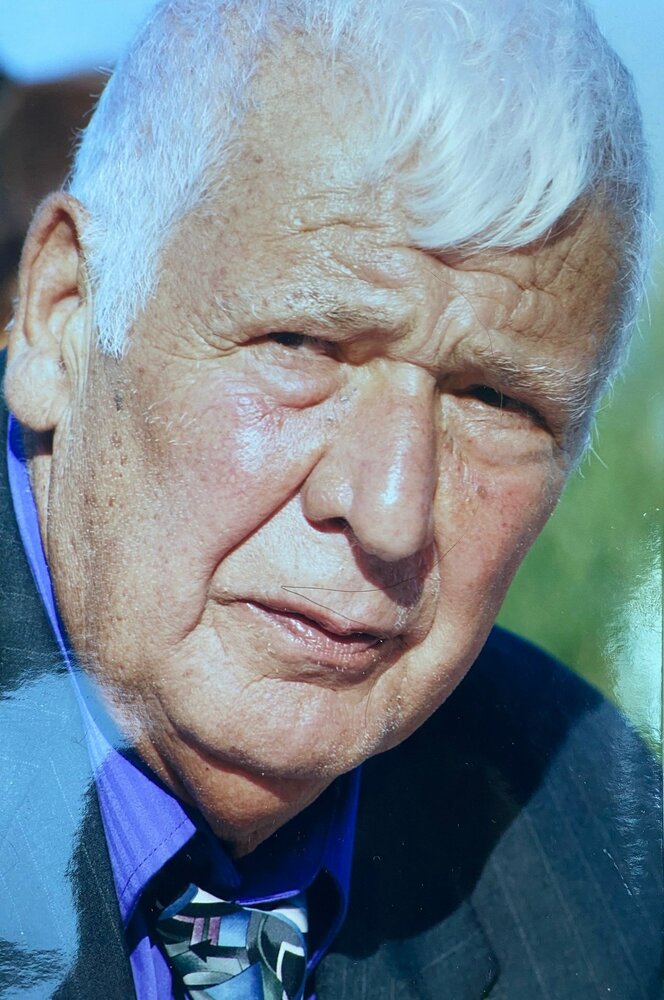 Piscataway, NJ - Anthony (Tony) Balsamo, 88, passed away peacefully on Tuesday, November 2, 2021 with his family by his side.

Born and raised in Newark, NJ to the late Rocco and Josephine (Bonanno) Balsamo, Tony resided in Piscataway for the majority of his life.  He was a graduate of West Side High School in Newark.  He retired from Driver - Harris Steel in Harrison, NJ over thirty years ago where he also served as a Union official.

A devout Catholic, Tony was a member of Our Lady of Fatima Parish in Piscataway and a proud member of the Dunellen Knights of Columbus.  In his earlier years, he also coached Little League/Babe Ruth Baseball in Piscataway for many years.

For over fifty years, Tony enjoyed summers at his beach house in Ocean City, MD with his family and friends.  He loved spending quality time with his family and could often be found with his crossword puzzle book and watching MeTV.  He enjoyed watching his sports,” Go Yankees -- Go Redskins!” and as for music, it was Frank Sinatra - “My Way.”

He was married to the love of his life, Patricia Ann (Petrosky) Balsamo of sixty years, who passed in 2017.  He is also predeceased by his loving siblings; Kay, Anne, Joseph, Marie, Pat, and Rocco and by his beloved sister-in-law M. Madelyn Barosa.

He is also survived by his sister-in-law Dolores Balsamo (Mike), brother and sister-in-law John and Donna Petrosky as well as many nieces and nephews.

He will always be remembered as the loving and devoted patriarch of the Balsamo family.

Funeral services will begin 9:45am in the funeral home on Monday, November 8, 2021 followed by a 10:30am Funeral Mass at Our Lady of Fatima RC Church in Piscataway.  Tony will be laid to rest with his wife at Resurrection Burial Park, also in Piscataway.

All those who are attending Tony’s services are required to wear proper facial coverings and are asked to limit your time with the family, allowing all those to pay their respects in a safe manner.

10:30 am - 11:30 am
Our Lady of Fatima
New Market Road
Piscataway, New Jersey, United States
Additional visitation will be held in the funeral home from 9:15am until 9:45am.
Need Directions?
View Map | Text Directions | Email Directions