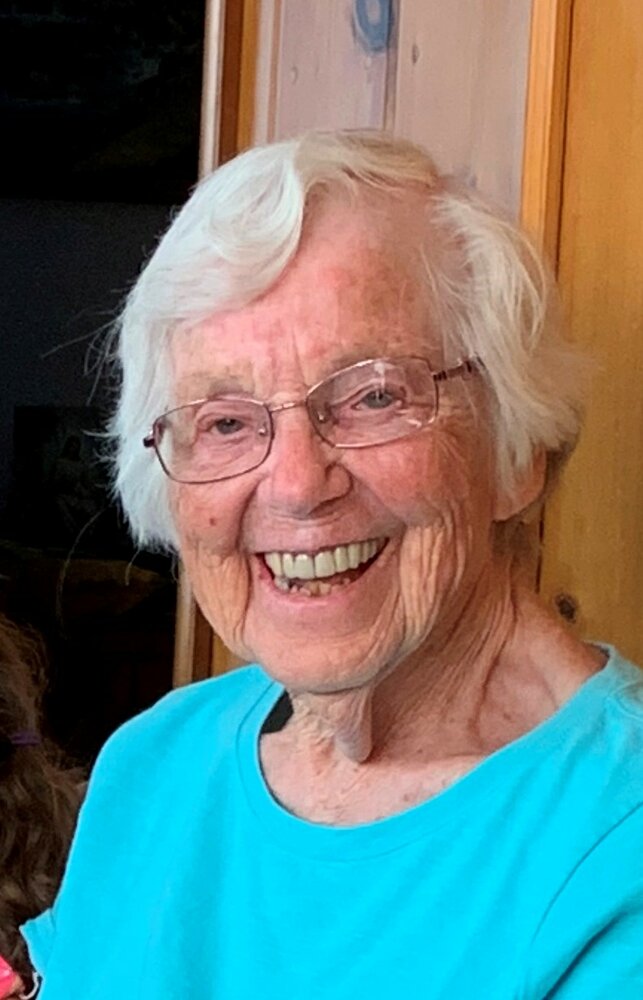 Eleanor Stoner, 90, passed away on Thursday, November 4, 2021, in the comfort of her daughter’s home in South Plainfield from complications following a fall two weeks ago.

Born in Cranford, Mrs. Stoner grew up in Elizabeth and resided in Colonia for many years before relocating to South Plainfield in the early 2000’s to be closer to family.

Eleanor worked as an Administrative Assistant in the Main Office at Colonia High School for over 20 years retiring in 1994. She was active with several senior groups and a member of First Baptist Church of South Plainfield.

A humble but strong woman, family was Eleanor’s top priority in life. She truly treasured being a parent, but nothing warmed her heart more than her title of Grandma. She could always be counted on to bake birthday cakes for everybody and the family looked forward to her home-made Christmas cookies and pies each year.

Eleanor was thrilled to be included in the lives of her grandchildren and great grandchildren, whether at local events or on vacations and camping trips. Just four weeks ago, Eleanor went on her first bike ride in over 40 years, renting an adult tricycle and pedaling 3 miles along the boardwalk at Wildwood with some of her grandchildren!

She is predeceased by her 1st husband, James R. George who died in 1961, 2nd husband Ray Stoner in 2013 and siblings, Norma Williams, LeRoy Henn and Albert Henn.

A celebration of Eleanor’s life will be held with close family and friends. Please contact her daughter Janis for details. She will be laid to rest in her family plot at Evergreen Cemetery, Hillside, NJ.