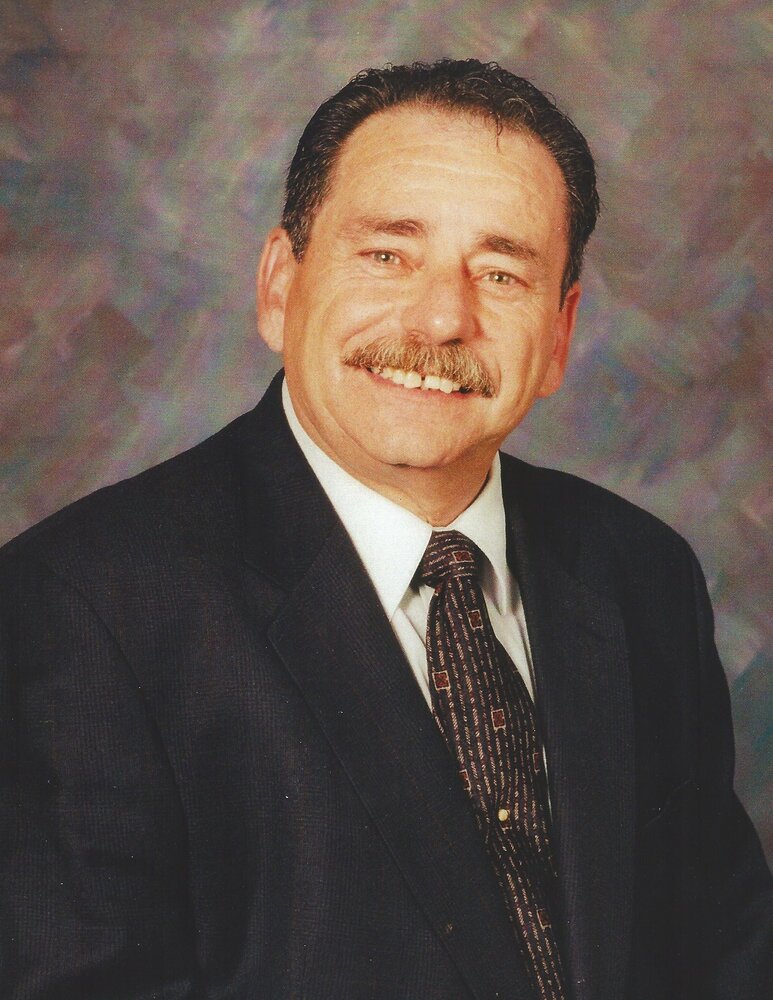 Please share a memory of Philip to include in a keepsake book for family and friends.
View Tribute Book

He worked as a Letter Carrier for the United States Postal Service in South Plainfield for 34 years. After retiring from the Post Office in 2001, he spent many years working for the South Plainfield PAL and Rutgers University golf course, football stadium, and basketball arena.

Friends and family would say that Mr. Aiello is most known for the love he had for South Plainfield and the game of baseball. As a result of both, he was able to coach and touch the lives of many generations of children in the South Plainfield Junior Baseball Club, holding various positions in the organization including Commissioner from 1987-1991 and again from 1994-1995. He was awarded a lifetime member of the club in 1992.

As a result of his commitment to the organization and to all the kids that passed through the baseball club during his time, the club recognized Mr. Aiello’s tireless efforts by dedicating and renaming the clubhouse “The Phil Aiello Sr Clubhouse” in 1991.

In 2001 he was inducted into The South Plainfield High School Hall of Fame and in 2006 was honored as a recipient of South Plainfield’s “The Cappy Award” where he was dubbed “Mr. Baseball.”

Phil loved spending time golfing, listening to Frank Sinatra, and was an avid fan of the NY Yankees, NY Giants, and Rutgers University Football. He also took great joy when “one of our kids” from South Plainfield achieved success in any field or sport.

Most of all, Phil loved his family and was happiest when they were all together. Family and friends alike will miss this great man who impacted so many people across so many generations.

He is predeceased by his parents, Pasquale and Rosa Aiello and daughter in-law, Katie Aiello.