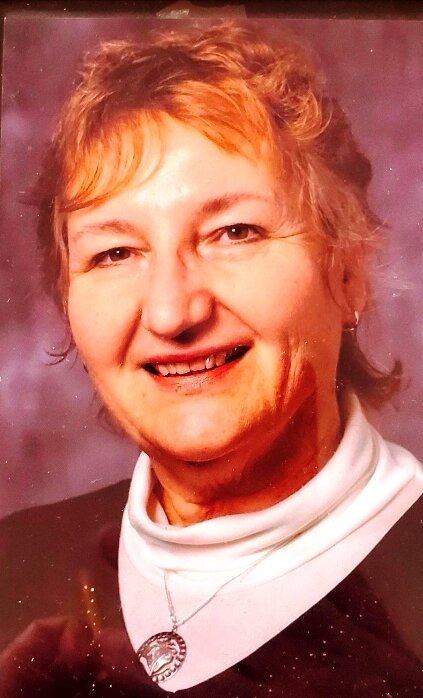 Born in Metz, Germany, Ursula arrived to the United States at the age of 14 living in Michigan. She relocated to Ohio prior to settling to New Jersey in 1975.

She spent her entire career working in the Administrative Departments at Western Michigan, Ohio State and Rutgers University prior to retirement.  Ursula also served as group leader and organizer for several mental illness support groups most notable NAMI, National Alliance on Mental Illness.

Known for her love of spending time in nature, Ursula enjoyed caring for various injured wildlife, being a steady foster-mom for cats, gardening and tending to ornamental plants.

An avid reader and video enthusiast, Ursula favored classic fantasy and science fiction films and she also loved to crochet which she often donated many homemade Afghans cat beds.

In addition, Ursula will be most remembered by all who loved her for her unwavering compassion and kind heartedness.

Surviving are her children, Adrian Tiethof – Aronson and her husband Dasha of Fogelsville, PA.,  Angela Tiethof of South Plainfield and Alex Tiethof of Jamesville, VA. Also surviving is her grandson, Alaric.

A Memorial Gathering for relatives and friends will be held on Friday, December 3, 2021 from 4-7pm in the McCriskin – Gustafson Home For Funerals 2425 Plainfield Ave. South Plainfield, NJ 07080.