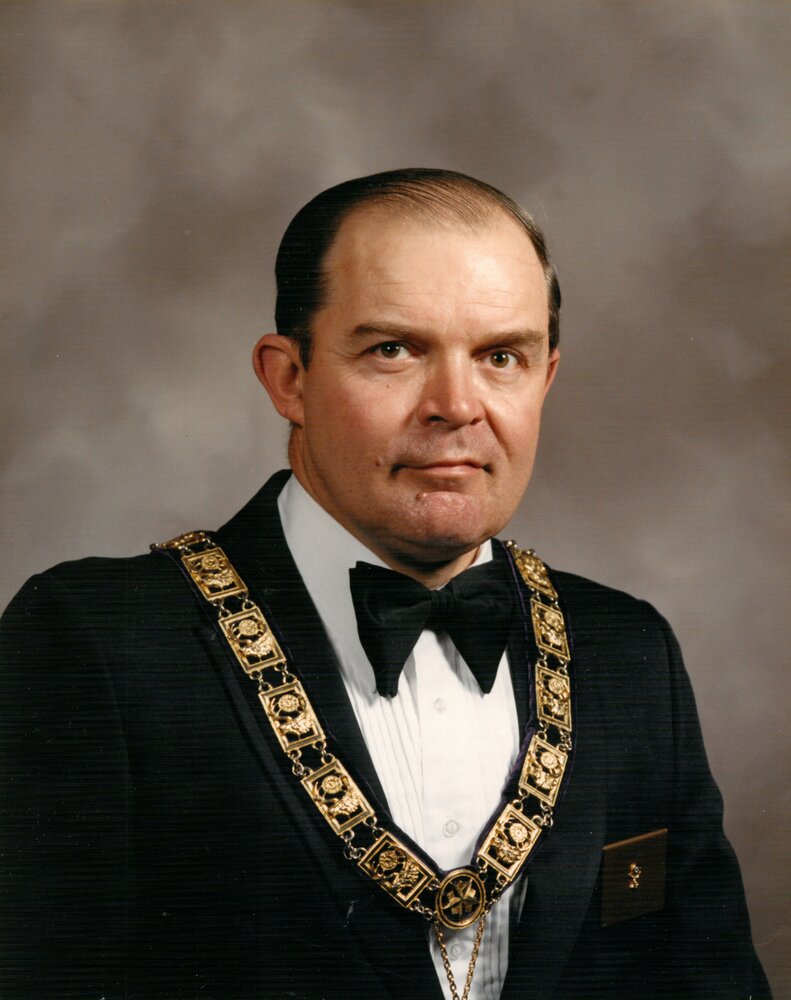 Born to the late Edna (nee Hannan) and Frederick F. Heyeck, Sr. on January 5, 1942 in Newark, NJ. He graduated from Jonathan Dayton Regional High School, Springfield, NJ. Fred served as a Petty Officer in the Navy during the Cuban Missile Crisis before attending Trenton State College and graduating with a Bachelor of Science degree.

Fred had an unmatched passion for being actively involved in his community. Whether it was through his career, proudly serving as an officer for the Borough of South Plainfield Police Department, retiring as a Sergeant, or through his active engagement in clubs and organizations.  They included the American Legion Post 493 and Veterans of Foreign Wars, both in Little Egg Harbor, NJ, the South Plainfield B.P.O.E., where he was the past Exalted Ruler, the New Jersey State Elks Association and the Loyal Order of Moose, in Sebring, FL.  Fred was always there to help and serve his community and Country.

Described by his family as a “Jack of all Trades,” Fred enjoyed boating, motorcycles, Civil War history, animals, music, karaoke and most of all - having a good time.

Fred is survived by his beloved wife, Diane, of Bridgewater, cherished daughters; Cheryl and her husband Robert Fox of South Plainfield, Lisa Heyeck and partner Scott Parneg of Middlesex, NJ and Pompano Beach, FL, and Cynthia Heyeck and partner Darryl Hackman of Bridgewater; brothers, Edward Heyeck and his wife, Ellen of Springfield, NJ and Dennis Heyeck and wife, Rosemary of Redwood City, CA.  He will be missed by his dedicated and devoted caregiver, Siso, and his extended family, friends, and community members.