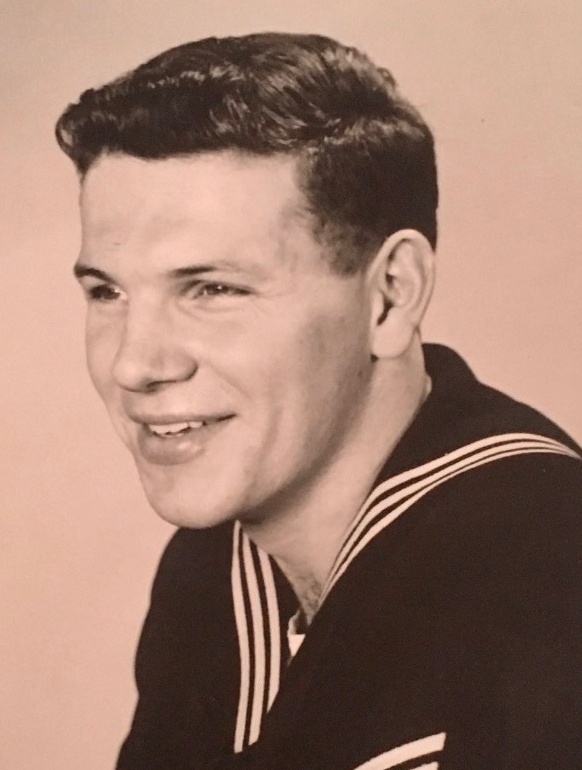 Born in Plainfield, Donald lived in South Plainfield before moving Readington in 1977.  He resided there until 1998 and retired to Boynton Beach, Florida.  He relocated to Bridgewater, NJ in August 2021 to be closer to family.

He was the owner and operator of General Contractor for Donald Smalley Construction from 1967-1997, and then worked as a driver for Enterprise in Florida.  He served with the United States Coast Guard during the Korean War and was a member of the Freemasons.

Family and friends may attend the funeral and entombment services on Saturday, December 11, 2021 at 11:15 AM in St. Gertrude’s Cemetery Mausoleum, 53 Inman Avenue, Colonia, NJ 07067.