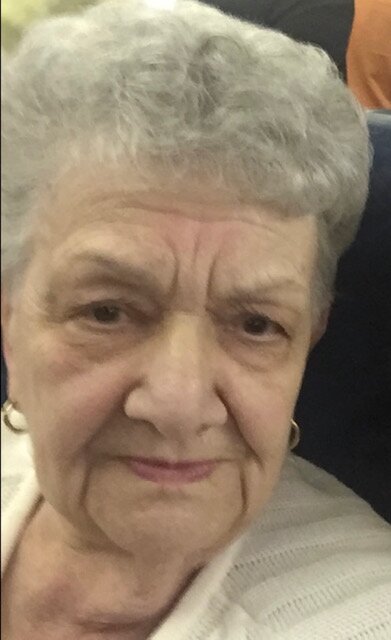 Barbara Larisch, 88, passed away peacefully with her family at her side on Sunday, December 12, 2021 at her home.

Born on February 5, 1933 in Plainfield to Mary & James Polisson, Barbara was the middle of three girls.  Barbara and her family resided in North Plainfield and she graduated high school in 1951.

Barbara worked for Mack Trucks, where she met and married the love of her life, the late Paul Larisch in 1955. They resided in Middlesex before settling in Piscataway in 1966 where they raised their family.  In 2019, Barbara relocated to South Plainfield.

She retired from Sears in Watchung in 1992 after a 25 year career where she worked as a Division Manager in the Sewing & Notions Department.

An avid reader and knitter, Mrs. Larisch also enjoyed sewing, listening to Hawaiian music and loved to play Bingo with her friends. In addition, she also served as a Cub Scout and Brownie leader.

She is predeceased by her husband, Paul and her sisters, Louise Farhy and Georgia Lindquest.

Visitation will be held on December 16, 2021 beginning at 3pm followed by a 6:30pm funeral service in the McCriskin – Gustafson Home For Funerals 2425 Plainfield Ave. South Plainfield, NJ 07080.