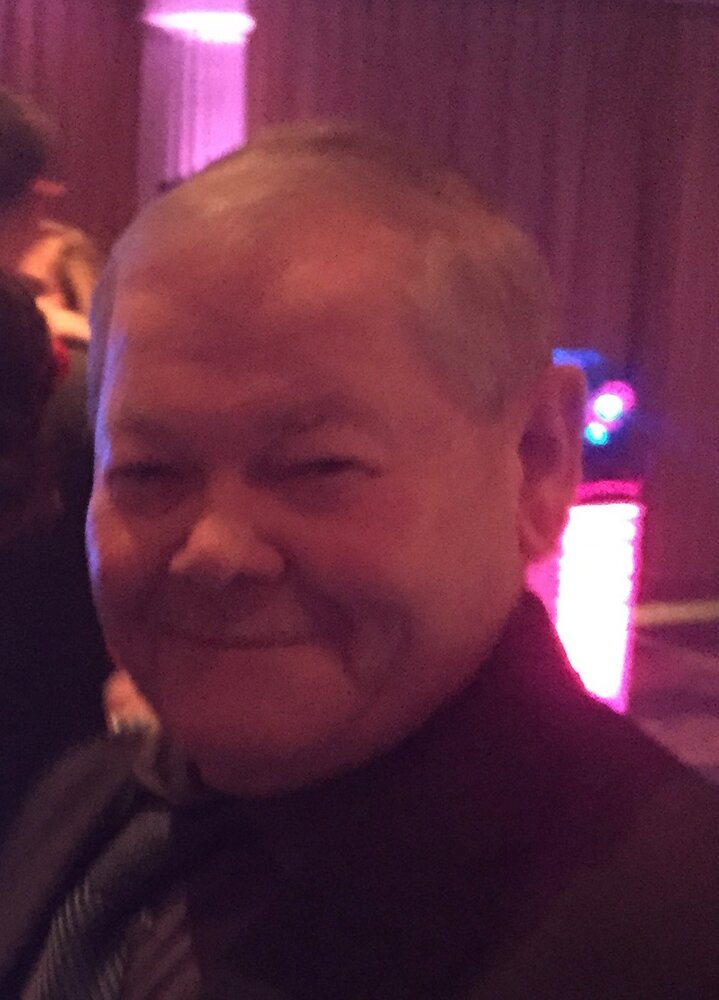 Brick – Frederick “Fred” Allen Kirchofer, 75, of Brick, NJ, joined loved ones in heaven when he passed away on Christmas morning, Saturday December 25, 2021 at Brick Hospital.

The son of the late Maurice F. Kirchofer, Sr. and Lenore Williams Kirchofer of South Plainfield NJ, Fred was born on October 18 1946, in Bound Brook Hospital. A graduate of South Plainfield High School, Fred resided in the Borough for over 60 years. He was a decorated United States Marine Corps Veteran, serving with honor during the Vietnam War. He later served as Commander of the local VFW, one of the youngest men to ever hold that rank.

Fred was married in 1972 to the former Thia Georas of Linden, NJ. They resided in South Plainfield until moving to Brick, NJ after his retirement from the US Postal Service with 37 years of service. Fred and Thia celebrated 49 years of marriage in September of 2021. An avid champion golfer who played often at West 9 Golf Course and in tournaments along the East Coast, Fred was also a skilled fisherman, terrific dancer, and creative chef.

The simple pleasures in life brought joy to Fred; he most enjoyed spending time with his family, especially his grandchildren Jenna and Carson.  He liked visiting Atlantic City, with his wife by his side, and fishing and golfing with his son and brothers. In younger days he fished often with his cousins, brothers and their late father, Maurice and looked forward to outdoor adventures including an annual fishing trip to Canada.

With his great sense of humor and winning personality, Fred was loved and admired by everyone who knew him, from his immediate and extended family to many people throughout the community. He will be missed by all, but his loved ones will continue to honor his legacy by living their lives to the fullest.

A celebration of Fred’s wonderful life will be announced at a later date. Friends who would like to send condolences or sign the e-guestbook, may do so at www.mccriskinfuneralhome.com.

Memorial contributions may be sent in Fred’s name to the Semper-Fi Fund:  https://semperfifund.org/donate/

A Memorial Tree was planted for Frederick
We are deeply sorry for your loss ~ the staff at McCriskin – Gustafson Home For Funerals, LLC
Join in honoring their life - plant a memorial tree
Print
Share A Memory
Send Flowers
Plant a Tree
Admin Login | Website powered by FuneralTech & TA | Privacy Policy | Terms of Use