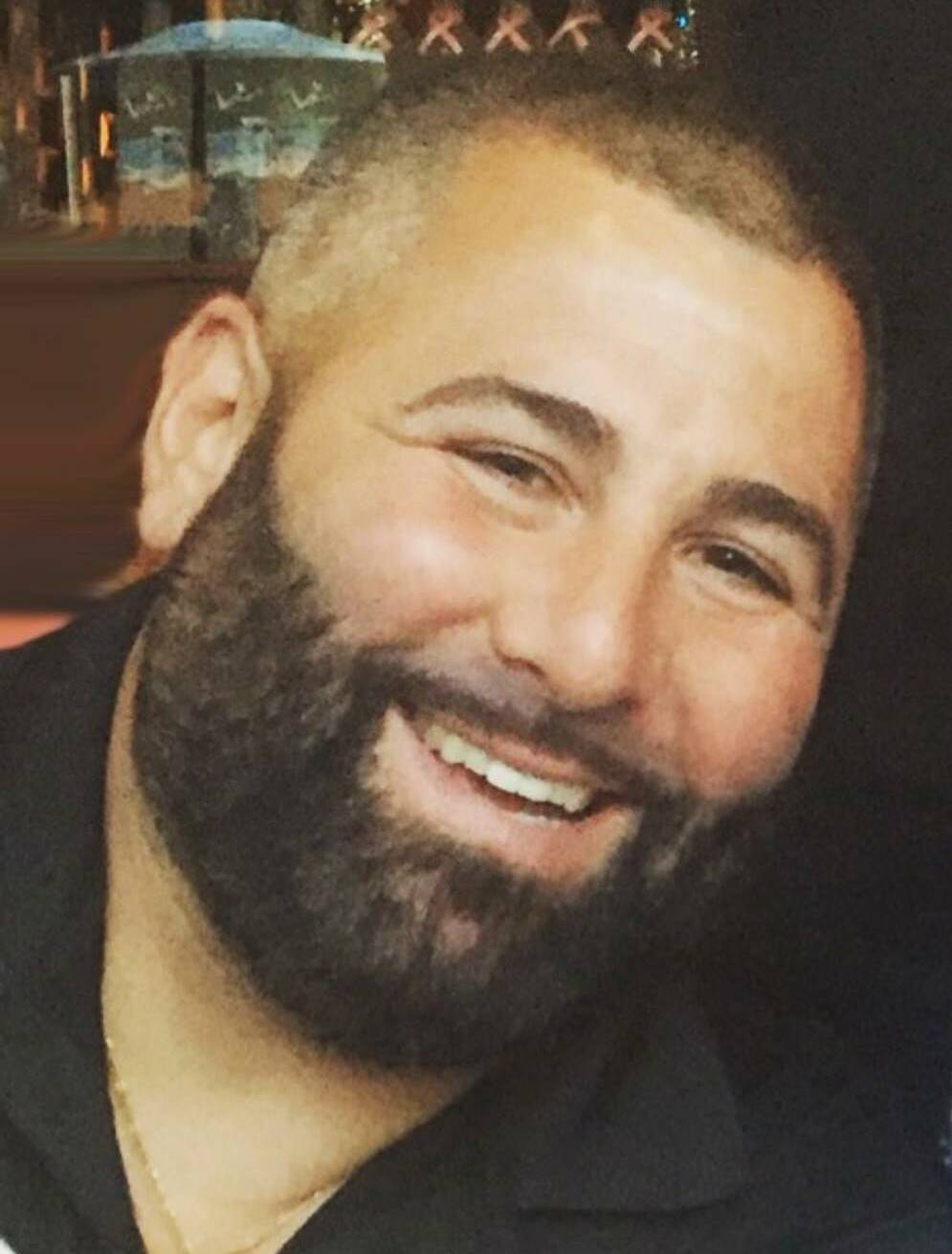 Born in Newark, NJ to Sharon (Devizio) and Gerald Vitale, Jerry lived in Harrison before settling in South Plainfield in 1986.   He was a 1991 graduate of South Plainfield High School and attended the former Upsala College in East Orange, NJ.    He has been working for the Warren Township DPW since 2004.

Jerry was well known and loved by many.    While in high school Jerry wrestled and played football.  He later was active in adult competitive softball where he played and coached for the Above All softball team in the USSSA Men’s Conference and coached the All Out Brats in the USSSA Women’s Conference softball team.  They traveled and competed in many leagues and tournaments throughout the country.

He was a diehard Jet fan who enjoyed a good cigar and glass of scotch with those he loved at his side. He had a special bond with his brother and sister; they spent many days and nights together at various sporting events like tailgating at a Jets game or watching their favorite teams,  Mets and Rangers, on T.V.   His devotion to his family and friends was evident in everything he did.

Jerry married Jill Benanti in 2002 and soon after welcomed a beloved daughter, Isabella. She was the light of his life and as a proud father; was the definition of a “cheer dad.”  Jerry was often traveling, watching, supporting and encouraging Bella in all aspects of her cheer life.

Predeceased are his grandmother, Betty DeVizio and his paternal grandparents, Salvatore and Raffaella Vitale.

Surviving are his wife, Jill (Benanti) Vitale and their cherished daughter, Isabella  Vitale; mother, Sharon (DeVizio); father, Gerald; sister and brother, Denielle Vitale and Jason Vitale; grandfather, James DeVizio and uncles, James DeVizio and wife Kim and Robert DeVizio and wife Phyllis.  He will also be missed by his, mother in law, Joanne Benanti and brother and sister in law, Joseph and Danielle Benanti as well as many beloved friends and extended family members.

A Funeral Mass will be celebrated on Saturday, May 28, 2022 at 10 AM in the Church of the Sacred Heart, 149 South Plainfield Ave. South Plainfield, NJ 07080.  Those wishing to join with the family before mass may do so at the funeral home at 9 AM.  Those unable to attend funeral mass in person, can view the livestream at www.churchofthesacredheart.net

The family has asked in lieu of flowers, donation be made for Isabella’s future educational needs.