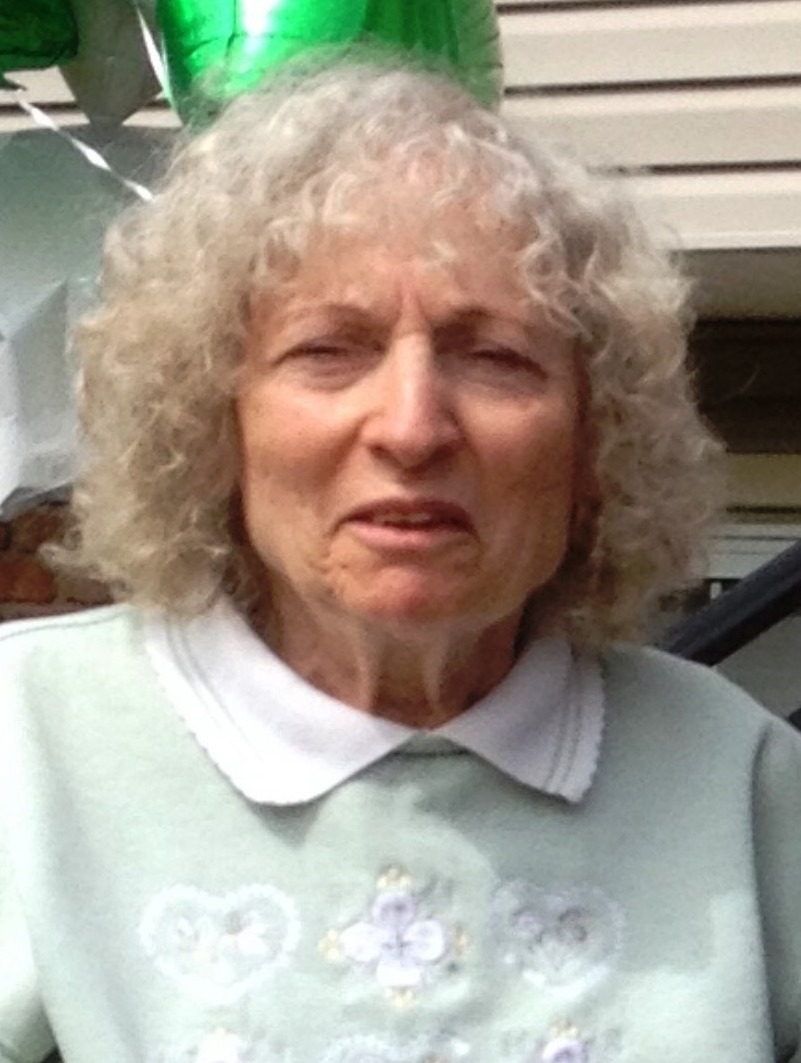 Please share a memory of Madelyn to include in a keepsake book for family and friends.
View Tribute Book

Born in Newark to Lena Balazs and the late Joseph Burza, Madelyn was raised in Irvington where she met and married the love of her life Philip Aquilina Jr. prior to exiting the city. They resided in Maplewood then settled to South Plainfield in the 1960’s where she and Philip raised their family.

Madelyn was a stay at home mom who dedicated her life to raising her two boys Philip and Steven and caring for her family. She kept an immaculate home and also enjoyed knitting.  She was also a former cafeteria aide at the South Plainfield High School and a former election poll volunteer.

Family was everything to Madelyn, and she will be remembered as a devoted grandmother who treasured helping care for her grandchildren when they were young, as well as a loving and protective wife and mother who enjoyed family vacations at the beach and spoiling her family with her home cooking.

Predeceased by her husband Philip Jr. and her father Joseph Balazs, she is survived by two children, Philip Aquilina III and wife Doris of South Plainfield and Steven Aquilina  and partner Joe Hess of Asbury Park; two grandchildren, Philip IV and Alexes Aquilina both of South Plainfield and her adored mother Lena Balazs of Somerset. Also surviving are many extended nieces, nephews relatives and friends.

Visitation will be held on Monday, July 18, 2022 beginning at 9:30am followed by an 11:30am funeral service in the McCriskin – Gustafson Home for Funerals 2425 Plainfield Ave. South Plainfield, NJ.

Immediately following the funeral service, Madelyn will be laid to rest alongside her husband Philip Jr. at Hillside Cemetery, Scotch Plains.

Look inside to read what others have shared
Family and friends are coming together online to create a special keepsake. Every memory left on the online obituary will be automatically included in this book.
View Tribute Book
Share Your Memory of
Madelyn
Upload Your Memory View All Memories
Be the first to upload a memory!
Share A Memory
Send Flowers
Plant a Tree
Admin Login | Website powered by FuneralTech & TA | Privacy Policy | Terms of Use