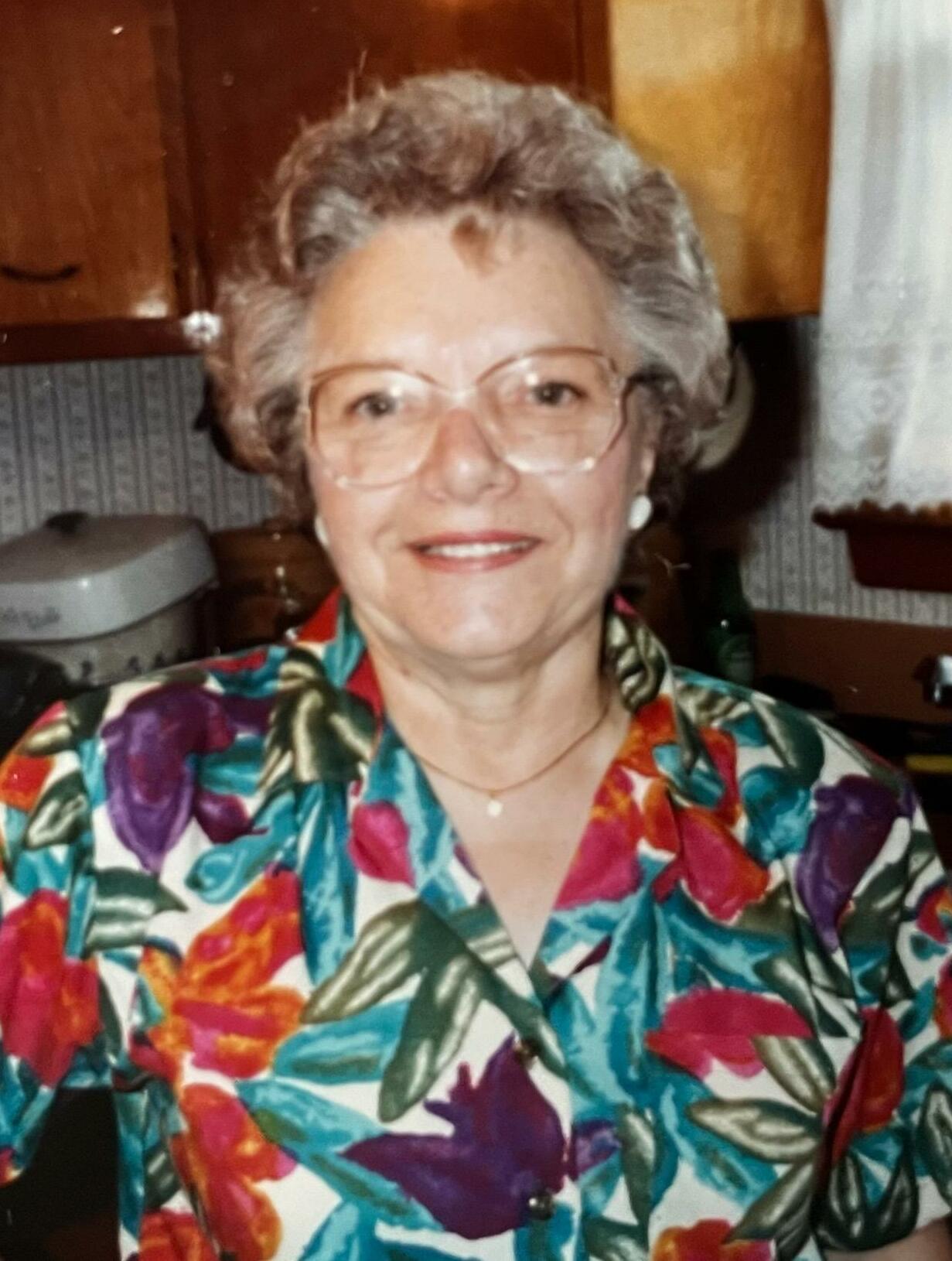 Born in Hazin, Czechoslovakia, Mrs. Busak grew up in Canada and came to the United States in the early 1950’s.

She resided in New Brunswick and Middlesex before finally settling to Piscataway in the mid 1960’s.

She was a communicant of St. Francis Cabrini RC Church in Piscataway and also belonged to the Piscataway Senior Citizens where she was a member of the Pandora’s team.

Visitation will be held on Tuesday, August 2, 2022 beginning at 11am followed by a 12pm funeral service in the Piscataway Funeral Home 18 Stelton Rd Piscataway, NJ 08854.