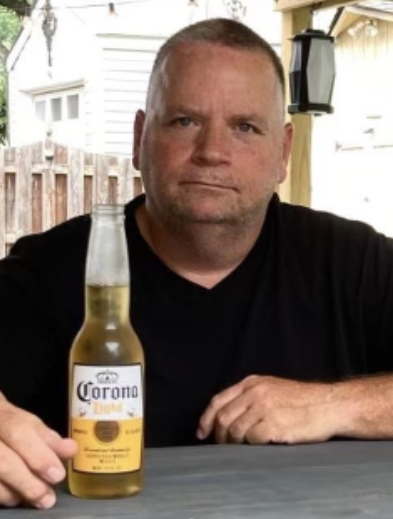 Please share a memory of Thomas to include in a keepsake book for family and friends.
View Tribute Book

For over twenty-seven years, Tommy worked for Ray Catena – Edison Service Center as the parts manager.  He loved spending time with family and friends, and will always be remembered as an amazing, kind, selfless person to all those that knew him.

He enjoyed golf and spent every Sunday on the course.  He was a member of the Cranberry Golf Club and also liked cars and motorcycles.  No matter the situation, Tommy always had a smile on his face and if you were around him, it was guaranteed that you would have a great time.

Loved by many, he leaves behind his family; wife Tiffany, mother and father Bette and Russel Gratta, his four children; Elizabeth and Briana Gratta and Addison and Caitlyn Diem and his siblings; Russel Gratta, Lori Duffy and Lisa Gratta.  He is also survived by his mother-in-law and father-in-law Bill and Debi Nase and his brother-in-law Tom Duffy as well as three adored grandchildren; Carson Cercatore, Caden Cercatore and Lilliana Bacardi.

Look inside to read what others have shared
Family and friends are coming together online to create a special keepsake. Every memory left on the online obituary will be automatically included in this book.
View Tribute Book
Share Your Memory of
Thomas
Upload Your Memory View All Memories
Be the first to upload a memory!
Share A Memory
Send Flowers
Plant a Tree
Admin Login | Website powered by FuneralTech & TA | Privacy Policy | Terms of Use