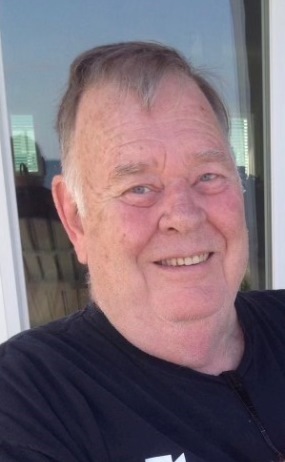 Please share a memory of Joseph to include in a keepsake book for family and friends.
View Tribute Book

Born in Newark to Joseph and Mary McConville, Joe resided in Plainfield NJ where he met his beloved wife, Rosemary Kubitsky.  After marriage they moved to Manville then settled to South Plainfield and raised their children.

An honorable discharged veteran of the United States Navy, Joseph was an air controlman based in Brooklyn, New York. He went onto work for United Airlines, Newark, NJ for 35 years until his retirement in the early 2000s.  Joe held the position of Finance Officer with the American Legion, Chaumont Post 243 and was a communicant of Sacred Heart Church.

Funeral services will be held on Friday, September 9, 2022 at 10:30am in the McCriskin – Gustafson Home For Funerals, 2425 Plainfield Avenue South Plainfield NJ 07080 followed by a funeral mass in Sacred Heart RC Church, South Plainfield at 11:30am.

Family and friends may gather in the funeral home on Thursday from 5-8PM.