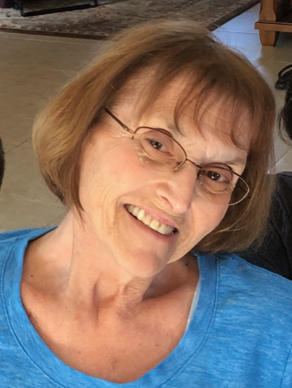 Please share a memory of Josephine to include in a keepsake book for family and friends.
View Tribute Book

Born in New Brunswick to the late Joseph and Rose Butrico, Josie grew up in South Plainfield, graduating from South Plainfield High School in 1962.Josie and her husband, Michael lived in Piscataway from 1981 then retiring to New Mexico in 2009.

Josie loved to read as well as watch movies and taking local trip with friends. She also volunteered a majority of her time with her local church.

Surviving are her husband of 41 years, Michael Cerreta and daughter Ann Marie Garbowski and husband Paul as well as their two sons, Danny and Michael. She will also be missed by her twin sister, Rose Ayers and husband Fred, sister Anna Cascella, and close family and friends.

A memorial gathering will be held on Saturday, January 28, 2023 from 2-4PM in the McCriskin – Gustafson Home For Funerals, 2425 Plainfield Avenue South Plainfield NJ 07080.

Burial of Josephine’s cremated remains will be held at a later date.

In lieu of flowers, donation may be made in Josie’s memory to St. Jude Children’s Research Hospital 501 St. Jude Place, Memphis, TN 38105.