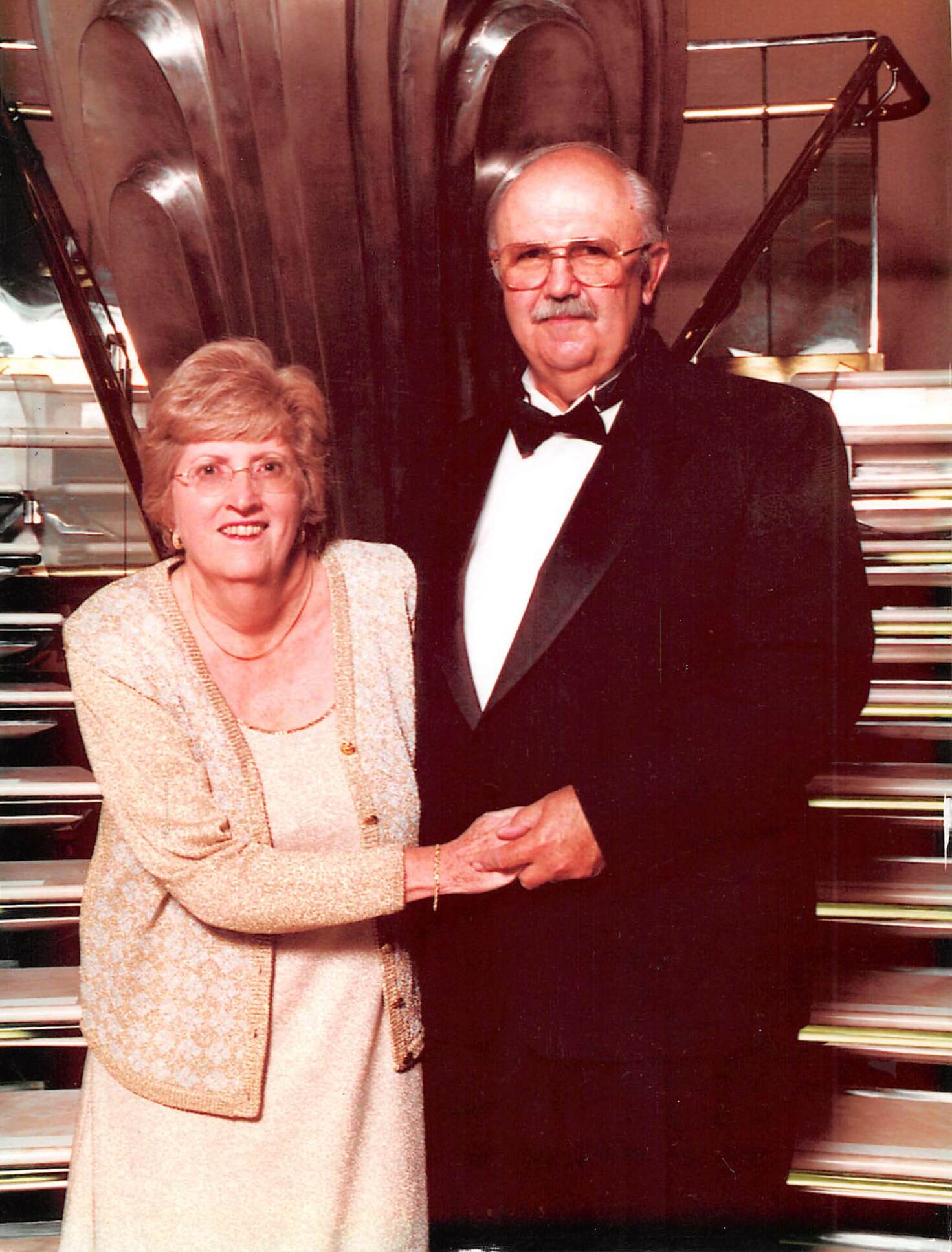 Please share a memory of Alex to include in a keepsake book for family and friends.
View Tribute Book

Barbara was born to the late Aletha and Carol Baehrman in Harrisonburg, VA. The family later relocated to Allentown, PA where she graduated from Allentown High School.

Alex was born to the late Ken and Dorthy Morecraft and has been a lifelong resident of Middlesex, NJ.

After graduating High School, Barbara started working in a Doctor’s office in Allentown, and Alex was attending Lafayette College, and the two were introduced by a mutual friend, Bill Crouse.

Not long after graduating college, Alex enlisted in the United States Army where he served overseas in Korea, during the Vietnam War.

In 1970, Alex and Barbara married and settle in Alex’s hometown of Middlesex. It was here they started their family, raising their two sons, Michael and Kenneth.

In the 80s, Barbara went back to school to receive her LPN Nursing Certificate and continued her nursing career for many years. In that time, she held positions at Green Brook Hospital, Green Brook Nursing Home, and the Robert Wood Johnson Medical School.

While Barbara was serving her community in the medical field, Alex was serving his community in the classroom. After graduating from Lafayette College with a Bachelor’s degree in Education and an emphasis in History, Alex went on to teach in Middlesex for over 30 years. School quickly became an important part of his life. Not only was he active in the classroom, but he found ways to be a part of all aspects of the school. During his tenure, he coached football, wrestling, track, and field, as well as girl’s field hockey.  He would also drive the bus to sporting events, as well as do the time clock for various sports. Following his retirement, Alex went on to work for the Piscataway Township in the Parks Department.

Outside of work, Barbara enjoyed her time off. She was a member of the Red Hat Society Club and cherished her time meeting friends for day trips and luncheons. She also took up numerous hobbies at home, including ceramics, needlepoint, and even learning the keyboard. Barbara also enjoyed taking cruises and the warm weather.

Alex valued his time out on the water fishing, both salt, and fresh water. An avid card player, he played monthly games with friends and made trips to Atlantic City as often as possible. Alex was a proud Co-Author of “Images of America: Middlesex Borough” which he helped write alongside the Middlesex Borough Heritage Committee. Alex was an active member in both the NJEA and the NEA.

Together, Alex and Barbara vacationed in Virginia often. Alex, a history buff, loved visiting the battlefields, Williamsburg, Jamestown, and many other historical locations. Barbara enjoyed returning home, and visiting family. Following Alex’s retirement, the two became snowbirds, visiting Florida during the winter months, staying in an apartment on Anna Marie Island, and would return to their home in New Jersey in the spring. When the opportunity came to purchase a winter home in Ellenton Florida, they took it and spent their winter months at the house dining, on the sandy beaches, meeting new friends, and hosting their New Jersey friends and family.

Barbara and Alex are survived by their children, Mike (LuJean) Morecraft, of Ringoes, NJ, and Ken Morecraft of Middlesex, NJ. They will also be missed by their dog, Marley, as well as a host of extended relatives and friends.

A prayer service will be held at the funeral home beginning at 7:30 PM.

Look inside to read what others have shared
Family and friends are coming together online to create a special keepsake. Every memory left on the online obituary will be automatically included in this book.
View Tribute Book
Share Your Memory of
Alex
Upload Your Memory View All Memories
Be the first to upload a memory!
Share A Memory
Send Flowers
Plant a Tree
Admin Login | Website powered by FuneralTech & TA | Privacy Policy | Terms of Use